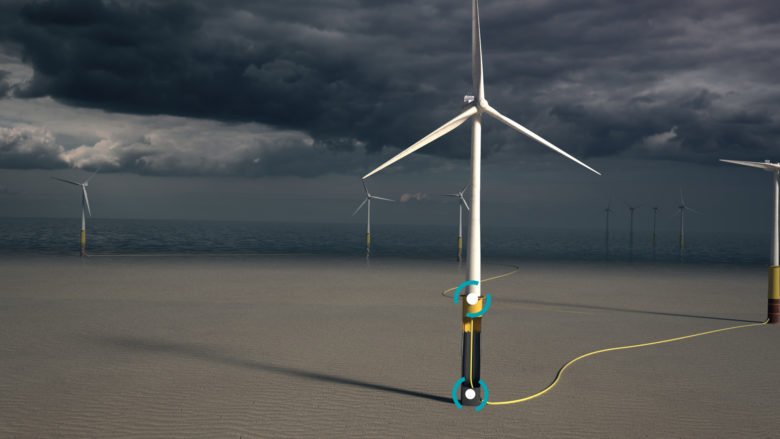 We at 4Subsea specialise in wind turbine technology. Our expertise has allowed us to help hundreds of companies make the most out of their technology while staying eco-friendly. The engineers at 4Subsea can help you with everything from conceptualisation to system development of your wind turbines.

Although less popular and powerful than fossil fuels, the wind is much more cost-effective, environmentally-friendly, and sustainable. Investing in wind energy expansion could also have a huge impact on the global economy.

Research from Purdue University reveals that even a small, 5% increase in wind power investments could potentially pump billions of dollars into the economy. Tech improvements and expansion in 10 states that already use wind power would result in a $24 billion increase in activity.

Around $3 billion of that money would spill over into the economy. So why is the world so dependent on gas and coal? The truth is, most people are simply not aware of all of the benefits that come with the increased use of wind turbine technology. But it’s just a matter of time before they’ll start noticing.

The Past: Early Wind Turbine Technology

Wind turbines have been around for millennia. The earliest examples of the technology we have date back to 500 A.D. However, we had to wait two dozen centuries before a wind turbine has been used to generate renewable energy. The first modern turbine was invented more than 130 years ago by Charles F. Brush, from Cleveland. In December of 1890, his invention was featured in Scientific American.

The early design was relatively crude, however, it still got the job done. For the next 80 years, we didn’t see any breakthroughs in the world of wind turbine technology for numerous reasons. For one, the technology was deemed too expensive by many. Furthermore, at that time, the world wasn’t really concerned about the consequences of constantly burning fossil fuels.

At the moment, due to growing environmental concerns around the world, more and more people are looking for renewable energy sources that produce no noise, air, water, or any other pollution. That’s why wind energy is going through a period of increased popularity. In 15 years between 2000 and 2015, our wind capacity increased from 17,000 MW to 430,000 MW.

While America has been responsible for several innovations of wind turbines, Denmark and the United Kingdom have also been championing the technology for the last three decades. Some of the innovations we bare witness to in the last couple of years include:

There are many other innovations, including new gearboxes, but the biggest advantage we’ve seen in the last few years is the digitalisation.

A wind turbine is not a digital piece of equipment. Nonetheless, like everything around us, the technology is going digital. With the introduction of lightning-fast 5G networks, operators now have the opportunity to control offshore wind turbines much easily. What’s more, with the cloud becoming more widely used, analytical tools and digital models are now being used to help decision making.

We also need to mention that if wind technology adoption increases, the wind will be responsible for a large part of energy production on the globe. Some experts predict that in 30 years, at least 33% of electricity in the world will be produced by wind. It’s safe to say that breakthroughs in wind turbine technology may even speed up this process.

4Subsea offers help to all companies struggling with cable design, interfaces, and overall wind turbine technology issues. With wind turbine monitoring and offshore engineering services, we can analyse your operation, identify areas for improvement, and update your technology.